As the title gives away the two seahares have grown to real giants. They are now by far the biggest animals in the aquarium. From their former length of around 25mm they have now grown over 100mm! 🙂 They still graze very much to my joy on the red hairalgea that is plaguing the tank. The only macroalgea they have touched is the delesseria which was a nice 10cm bush, well it was gone in 30min of being introduced. They homed in on it and devoured it which of course was not very much to my liking, however they deserved the treat 😉 As said before I really enjoy watching snails or slugs in general as they plough majestically and seemingly unstoppable in a slow pace through the underwater world. since they have grown so much its much easier to see how they wrap their “lips” from left and right around a bunch of the hairalgea then rip it off and transport it to the mouth, very interesting to watch. Really like that shot…actually one of the “ears” got nipped off by a hermitcrab.

Also on the family front they are extremely busy. In the beginning of march, incidentally when I fitted the new Aquaray dimmer controlller and upped the daylight time to match reality, they started mating almost constantly to this day. Their eggmass is all over the glass funny enough not on any rocks or seaweed. Makes it easier as I am removing it every so often as I dont really want more of them.

Thanks to Peter aka CrustyCrab who brought me a very nice orange Plumose Anemone I now have another new addition. Its a fairly big one and doing well so far, has moved a round a bit but then settled. A really interesting looking species especially at night when they really stretch out a lot. 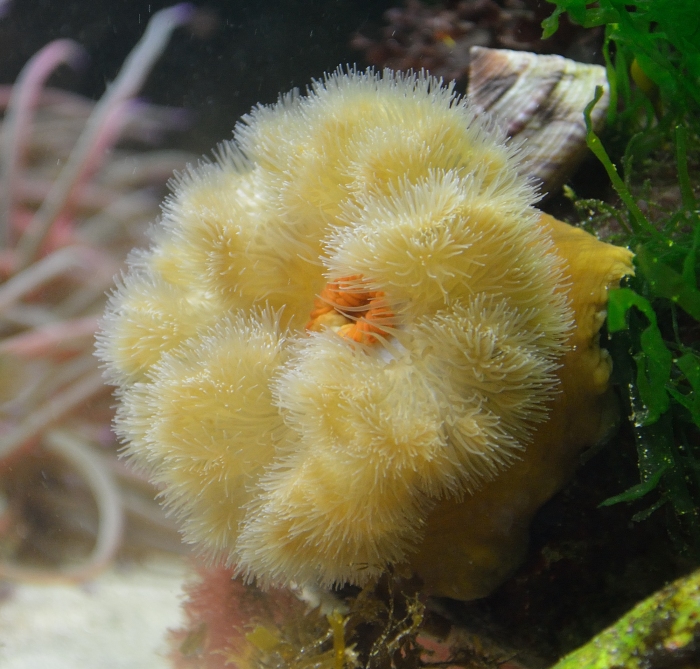 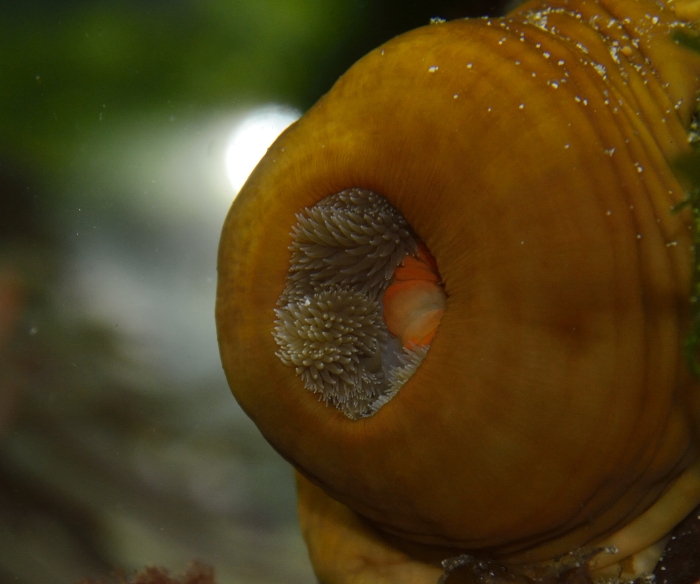 One day I spotted a baby of what I believe is a Daisy Anemone. The darkbrown one in the left of the picture is the “Mother”. 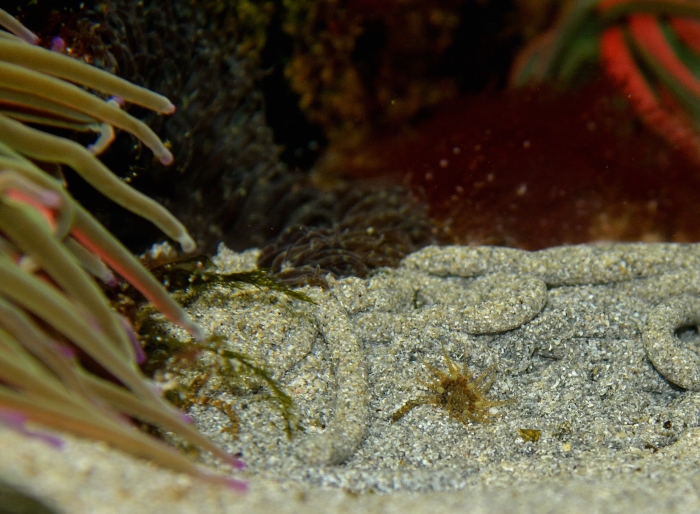 This eggmass below is I think from the common cushionstar (it can actually be seen on the left of the picture) and was cleaned away the next day unfortunately.

One of the Gem Anemones also having a baby 🙂 Really like those Gems, small but wow. 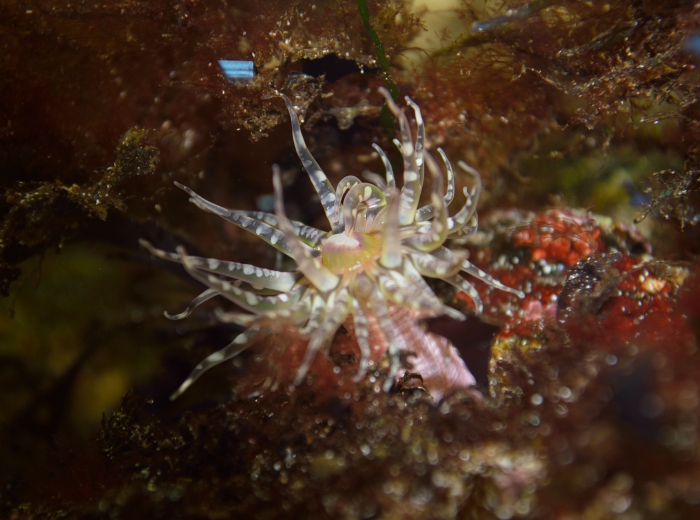 The Seaweed front is not looking great at the moment. Rainbow wrack growing but older parts being completely overgrown with hairalgea. Fucus species growing well but being so heavily perforated by snails that I stopped adding it. Only one that more or less last and stays nice looking is I think Brown Fan Weed Dictyota dichotoma. Ulva also growing and being eaten at rapid pace by prawns and snails.

The gobies are doing well and stuffing their face one flakes and minipellets that are intended for the sticklebacks. One of the female two spotted gobies was most definitely carrying eggs one time as it was absolutely bursting even though I wasnt feeding very much at the time. However I havent seen any nesting behavior or fry. 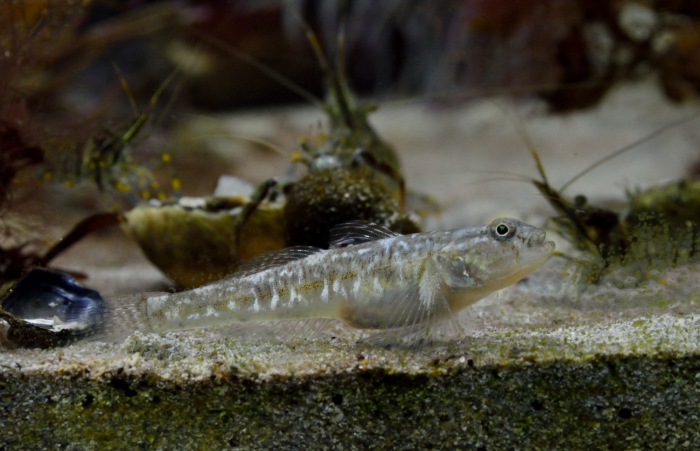 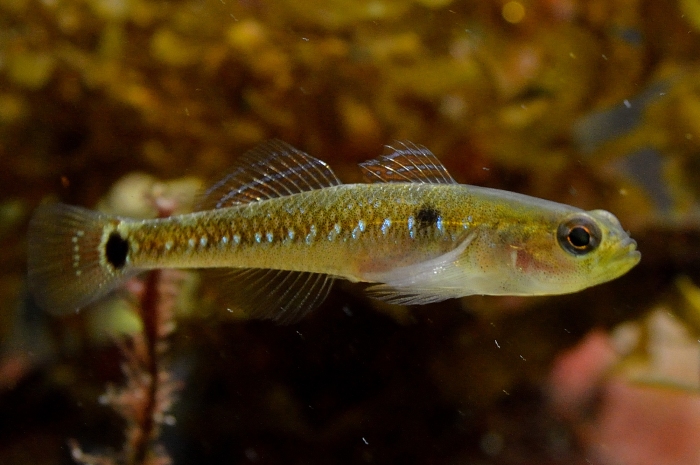 2 thoughts on “Mr. and Mrs. Seahare need a larger room”

Leave a Reply to An Bollenessor Cancel reply